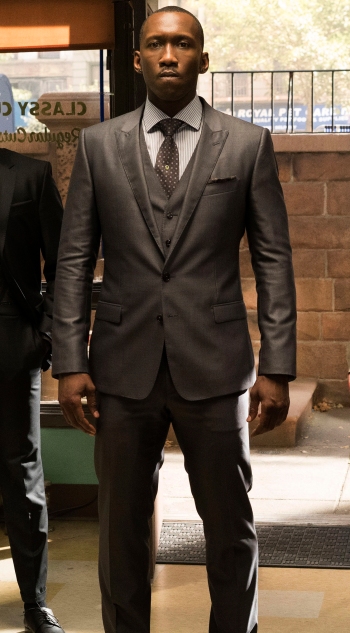 Happy birthday, Mahershala Ali! Following a multi-season stint as Remy Danton on Netflix’s House of Cards and a breakout 2016 that included his Oscar-winning role in Moonlight, Ali returned to Netflix to play the charismatic, powerful, and dangerous crime boss Cornell Stokes in Marvel’s Luke Cage. END_OF_DOCUMENT_TOKEN_TO_BE_REPLACED

The chilly weather here in the Northern Hemisphere as we look toward the official start of winter this week is a fine time to explore options for layering against the cold.  END_OF_DOCUMENT_TOKEN_TO_BE_REPLACED