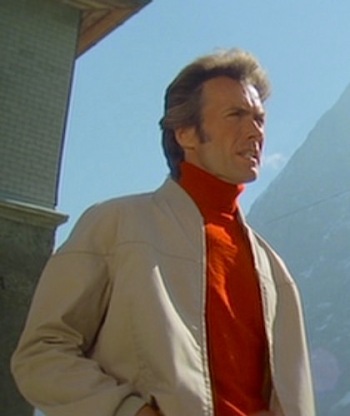 Clint Eastwood as Dr. Jonathan Hemlock in The Eiger Sanction (1975)

Happy birthday to Clint Eastwood, the actor and director who combined his talents in dozens of films, beginning with Play Misty for Me in 1971. Based on Trevanian’s 1972 novel, The Eiger Sanction was Eastwood’s third directorial effort. While criticized for his story, the thrilling climbing scenes and stunning mountain cinematography—namely, Monument Valley and Zion National Park—remain standouts of the espionage thriller.

END_OF_DOCUMENT_TOKEN_TO_BE_REPLACED 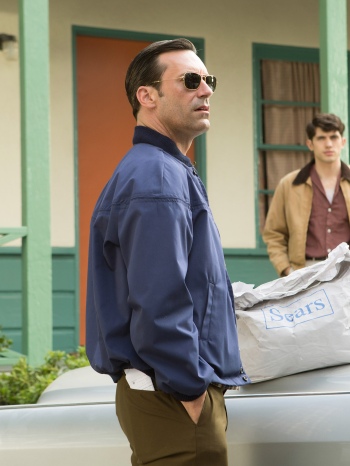 Jon Hamm as Don Draper, former ad man in search of himself

To honor the anniversary of Jack Kerouac’s On the Road, published today in 1957, I’m taking a look at “The Milk and Honey Route,” the penultimate episode of Mad Men in which Don Draper’s journey to find himself drives him through the heart-land of darkness.