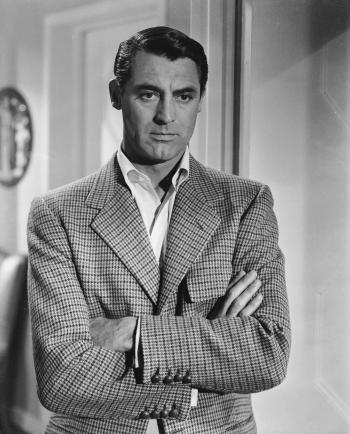 With a tight screenplay from Ben Hecht, a dream cast including Cary Grant, Ingrid Bergman, and Claude Rains, and a finely developed cinematic maturity as the by-product of a quarter-century of directing, Notorious is considered a career high in the filmography of Alfred Hitchcock.

END_OF_DOCUMENT_TOKEN_TO_BE_REPLACED 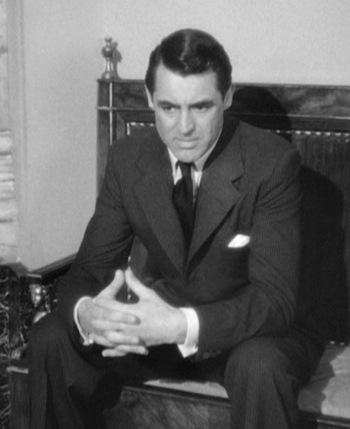 It’s impossible to over-celebrate the elegant yet understated sartorialism of Cary Grant, born this day in 1904. One of my favorite of Grant’s movies is Notorious, the 1946 espionage adventure that paired him with Ingrid Bergman as a pair of American spies tasked with exposing Alexander Sebastian, a former Nazi played with charmingly evil affability by Claude Rains.

Notorious was the second collaboration between Grant and director Alfred Hitchcock, and it marked the start of a string of wildly successful and ultimately timeless movies that Hitch would direct over the next two decades. END_OF_DOCUMENT_TOKEN_TO_BE_REPLACED